You have one life. Discover your genetic predispositions and take care of your health with a preventive genetic test.
choose a test 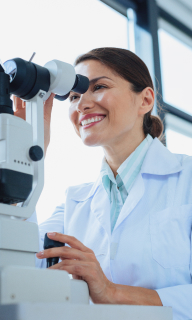 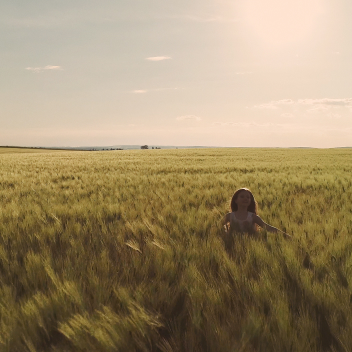 The recipe for a better life is in your DNA

With a DNA test you can find out exactly where your personal medical risk is.

With this knowledge you can approach your life more carefully. You can change your behaviour to minimize the risk of unwanted medical symptoms before they happen.

Thanks to our innovative preventive application, you will learn what you can do on your own, or with the help of our specialists to reduce the risk of diseases and enjoy a healthy, happy life.

Use the IMAGENE.ME preventive test and app if:

Discover the mobile app that gives you control
over your health 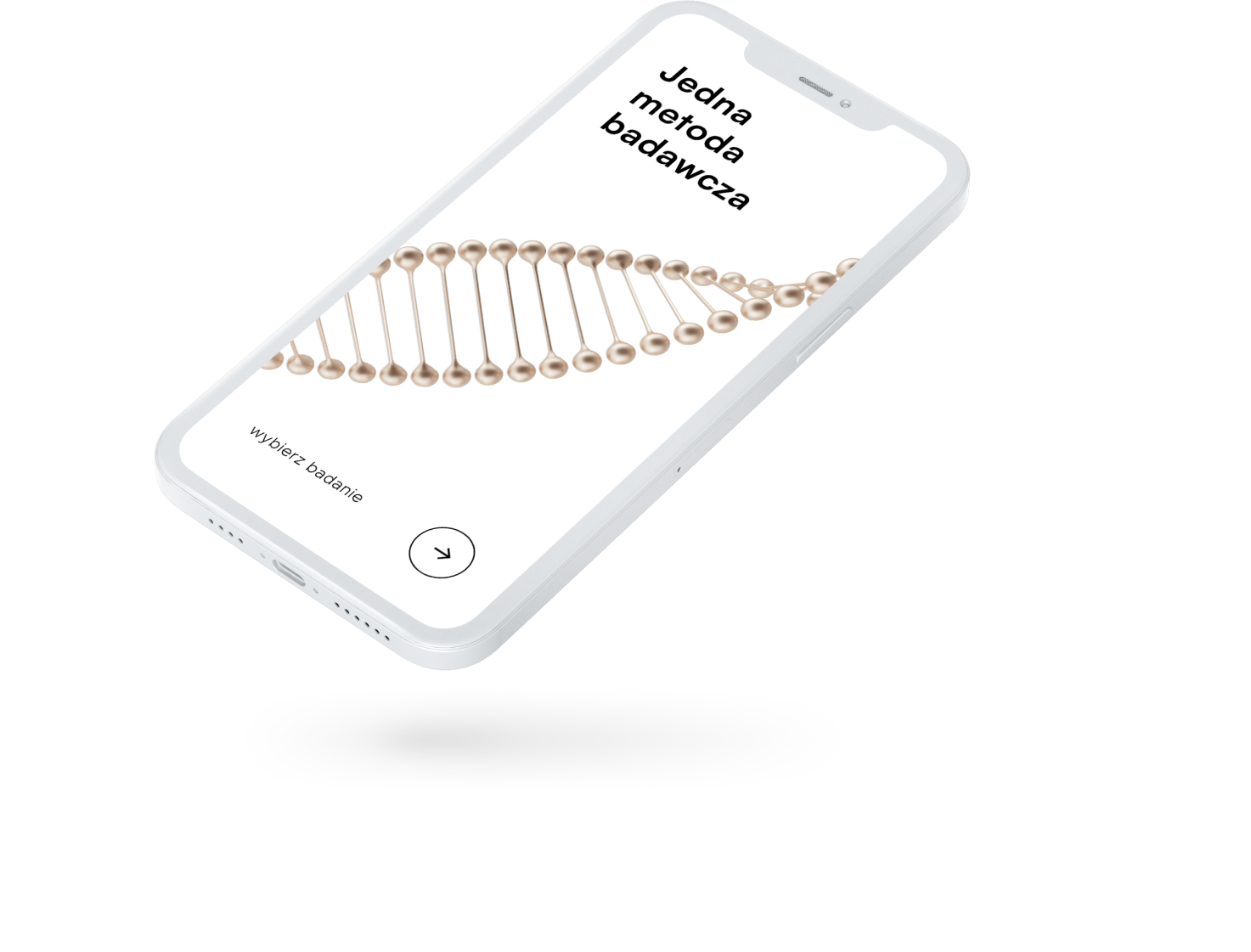 We have developed an innovative mobile application that combines the results of your WES genetic test, and all the useful information about you for personalized preventive care.
Explore the app
What will you get? 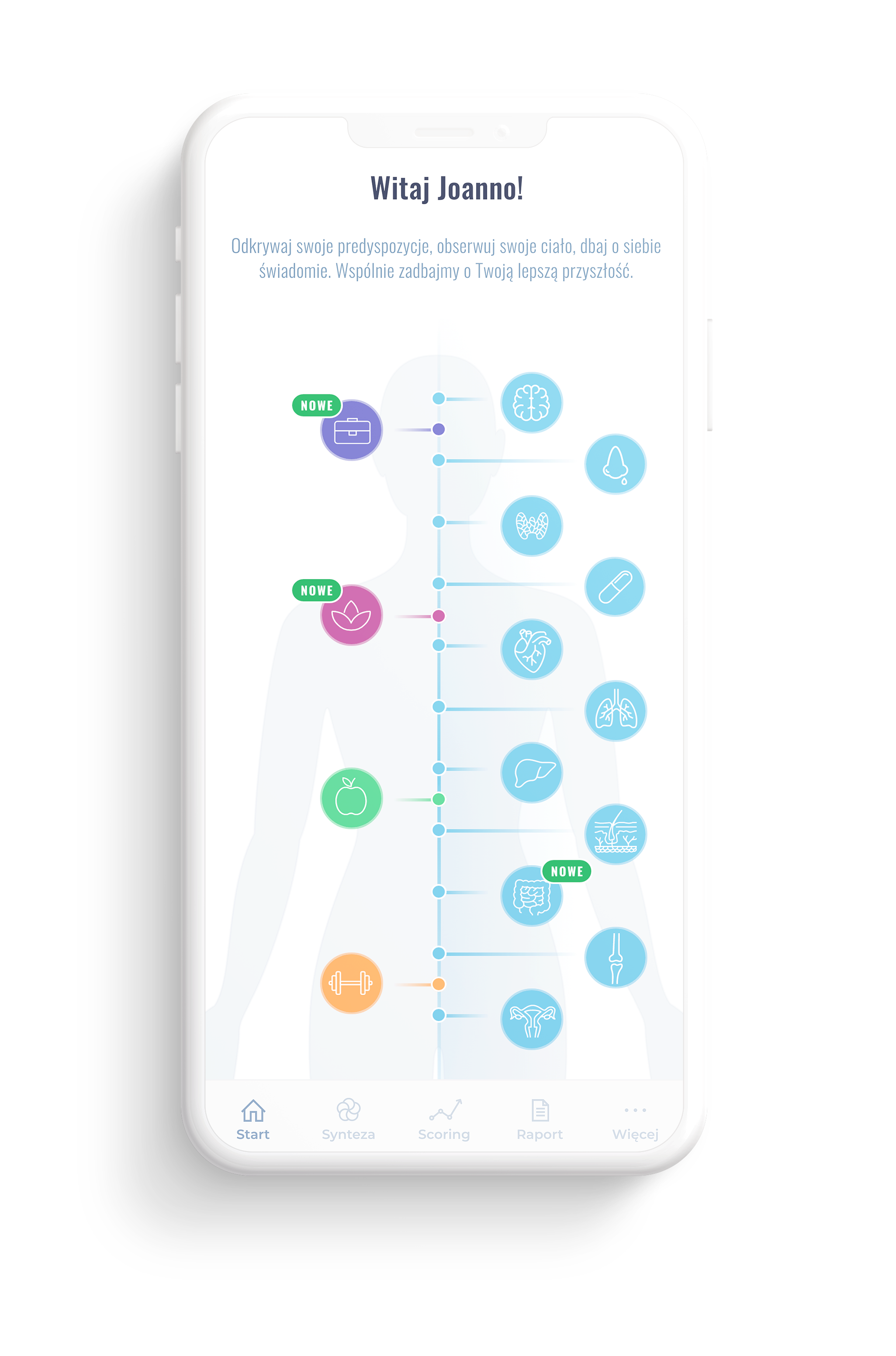 A complete genetic test for life

One-time test of all 24,000 genes in your genome, with results provided in a digital Genetic Predisposition Report. Genes are unchangeable, so you can get one test. Also, when you feel healthy and fit, how you can actively influence your prospects for a long and healthy life. 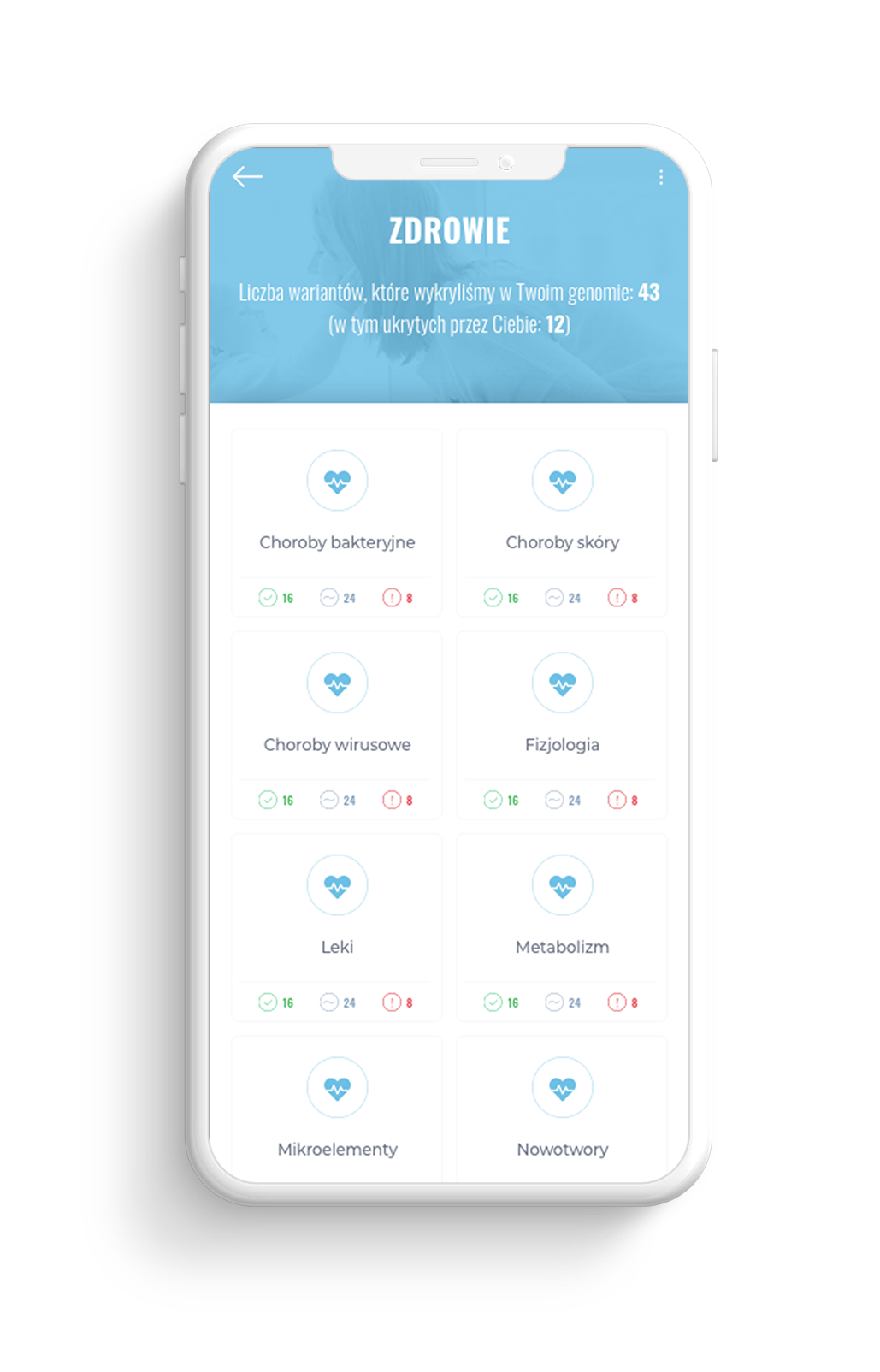 We will send you a comprehensive Genetic Predisposition Report, which provides detailed descriptions of each significant gene variant in your genome, broken down by category and system. In addition to a thorough description and interpretation of the variants, you will find a series of personalized recommendations, and tips to help you improve the quality of your health and life. 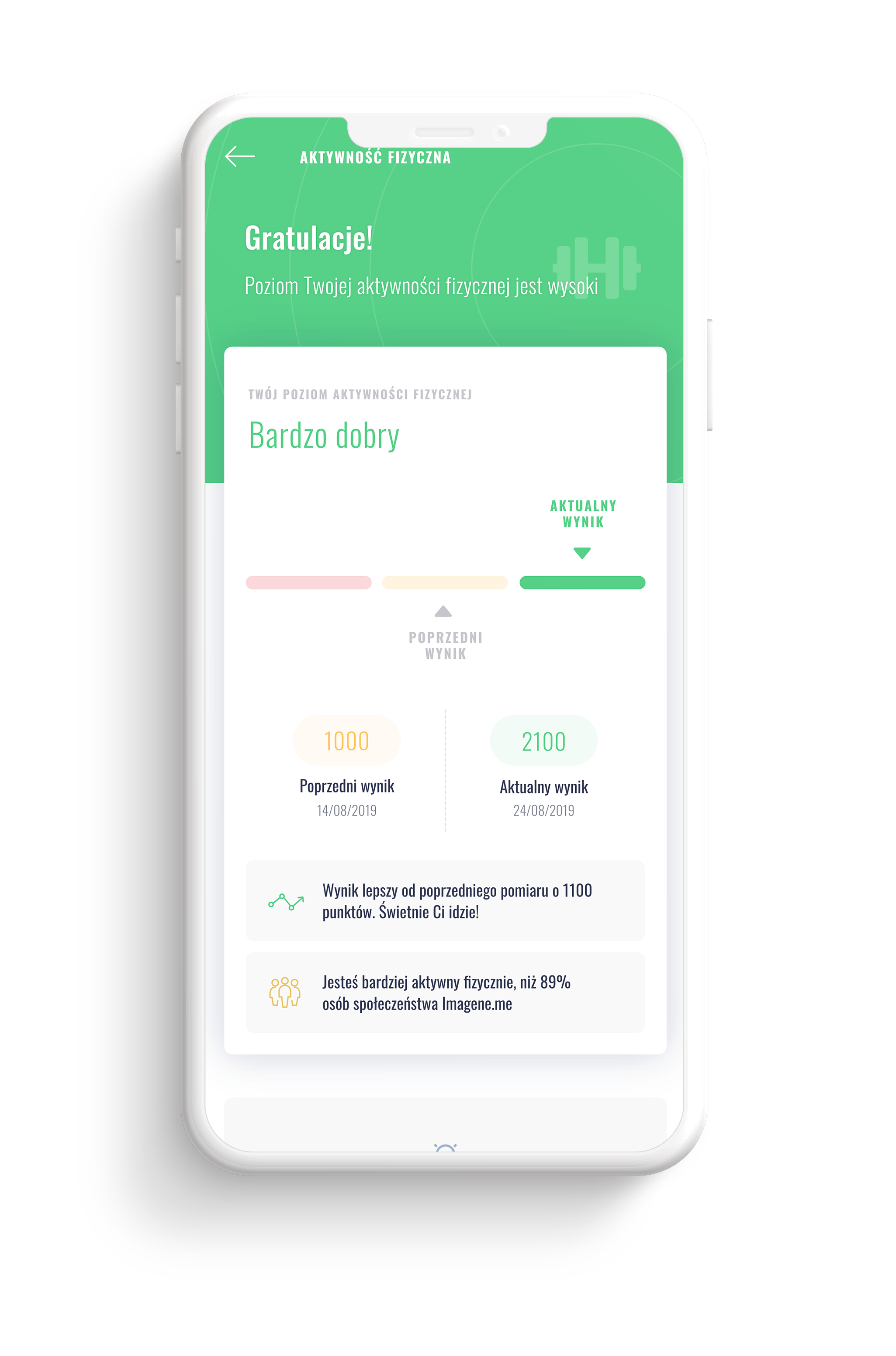 With the IMAGENE.ME app, we combine the information from your genetic profile with actionable, real-time data about your health. Answer the questions in our survey and you will find out how your health indicators change over time, and how your score compares to the rest of the population. The app will give you personalized recommendations. Thanks to them you will learn what you should do to improve your score in a chosen area. 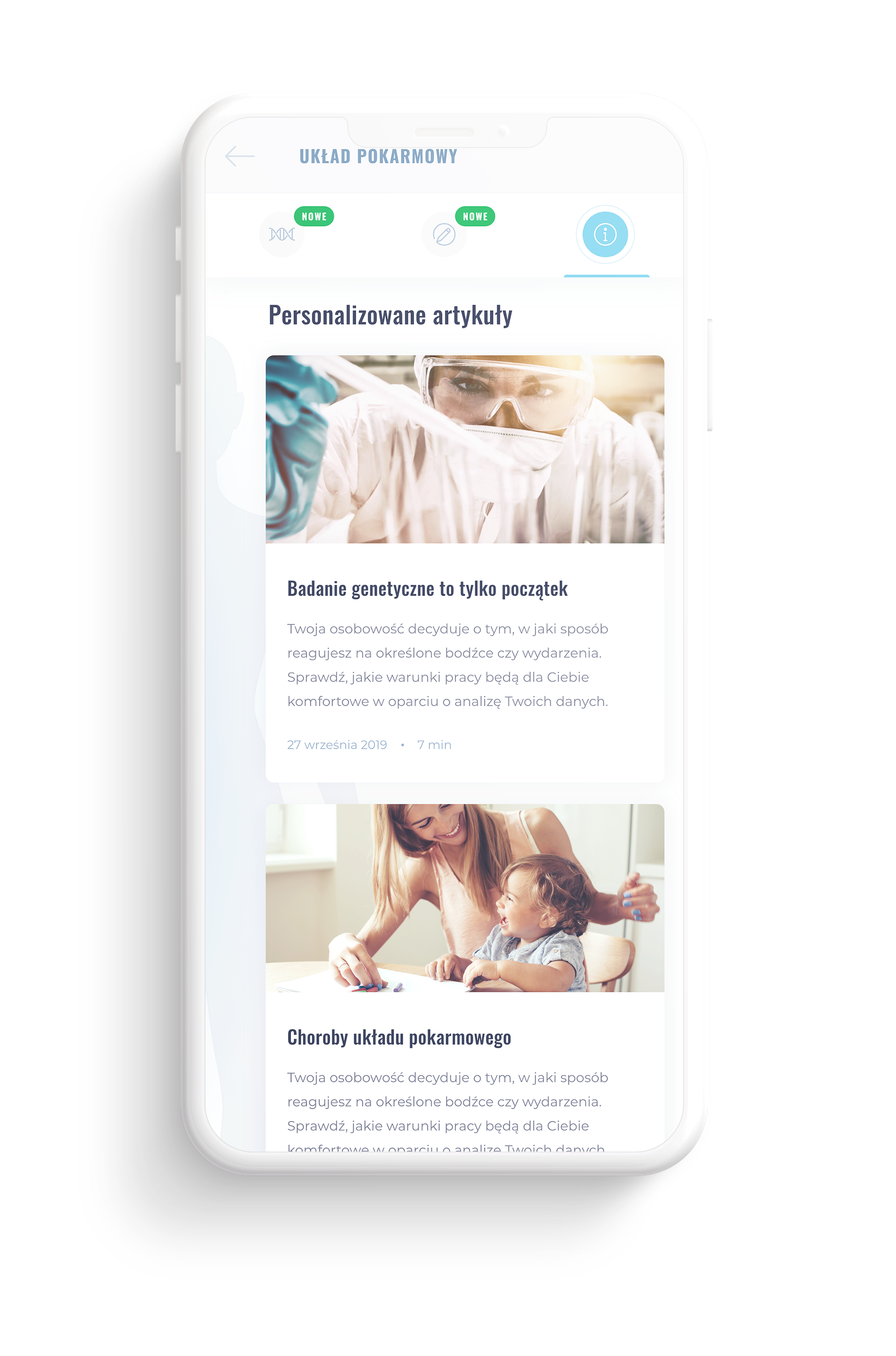 We know that general tips, which are for everyone, do not motivate you to change and are therefore ineffective. At IMAGENE.ME, since we understand your genetic profile, and biomedical-behavioral data, we provide you with information and pro-health tips based on your genetic predispositions, health status, and daily habits. With a personalized approach, you'll be able to closely identify with the information you receive. And from there, it's just a step away from implementing good changes. However, you should remember that our pro-health suggestions are for prevention, and all further actions should be consulted with a specialist. 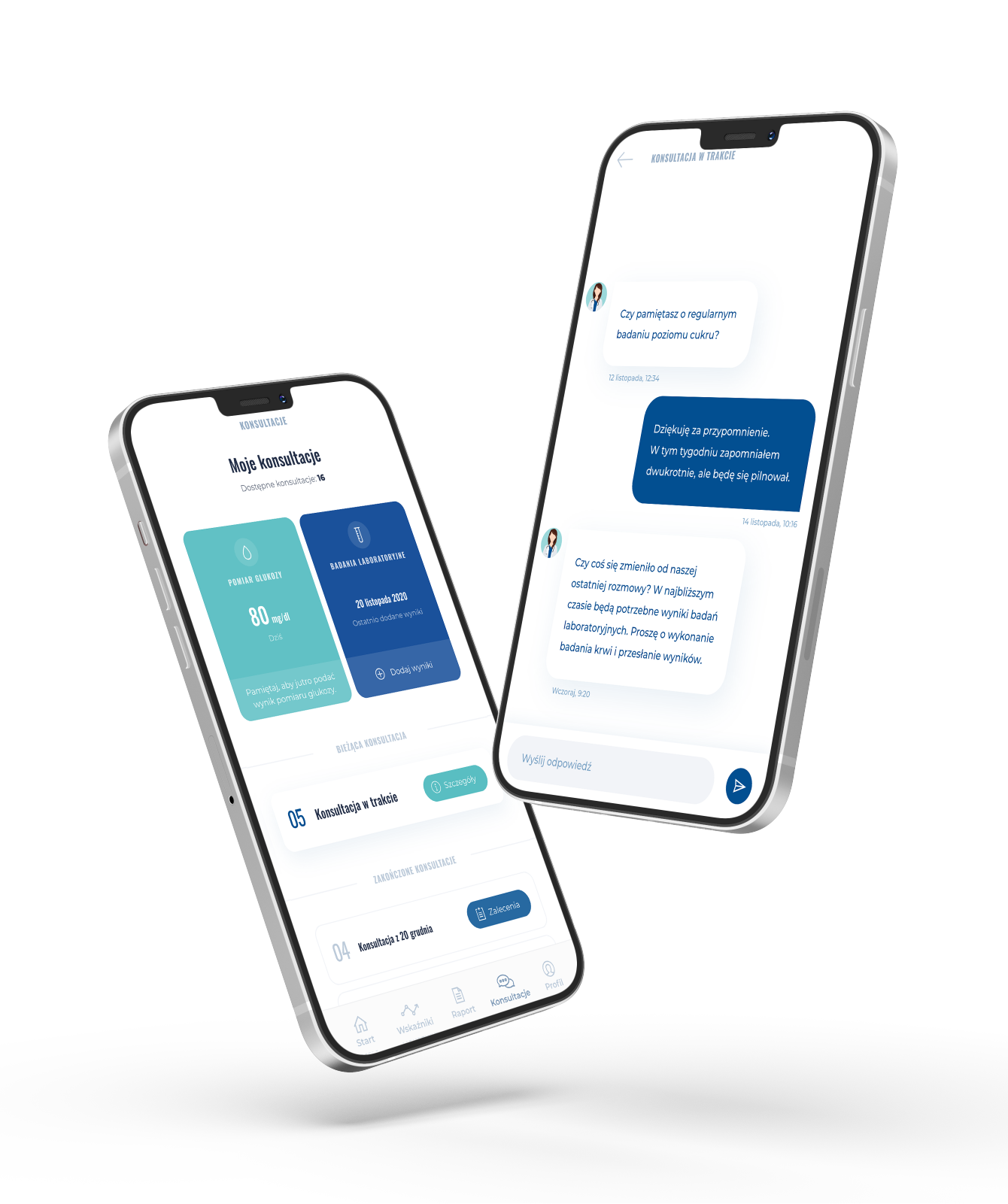 Consult your results with a remote team of doctors and medical specialists: genetics, cardiology, oncology, neurology, diabetology, dietetics or sports medicine. Our specialists, at your request, will be able to access selected genetic and biomedical information about you, which will improve the quality of consultations. The effectiveness of this solution has already been confirmed in the treatment of people with type 2 diabetes. We are working intensively on the implementation of this system in additional indicated specialties, and we will inform you when everything is ready.
Get the best out of the app

Meet people who have taken charge of their health:

Health prevention has never been so effective

The road to health
begins with a single click

See what you get as part of a genetic test

certificates
we work with